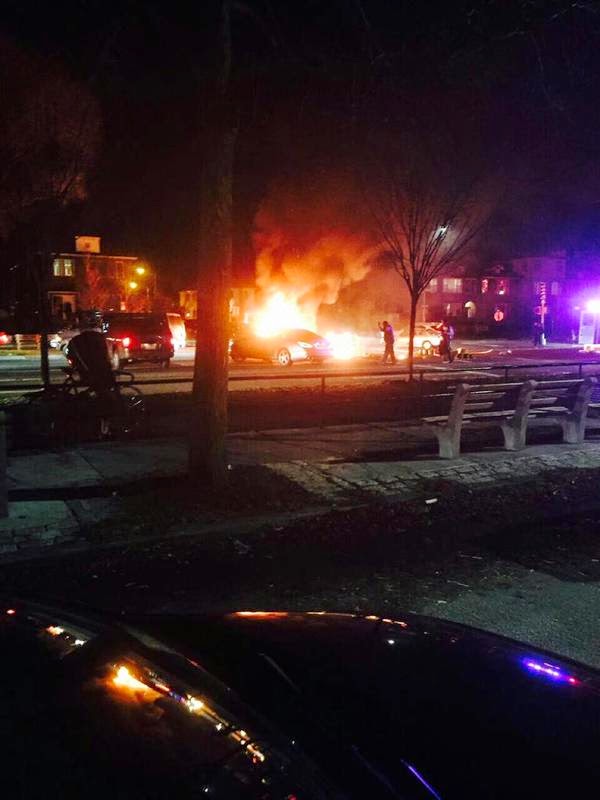 A person was critically burned in a serious car crash on Ocean Parkway, Monday evening.
The driver of the second vehicle had minor injuries, and did not appear he was being transported to a hospitalSources tell YWN that the crash happened at the intersection of Ocean Parkway and Quentin Road just after 7:00PM. The crash involved two vehicles, and one of the vehicles exploded into flames upon impact. Flatbush Hatzolah, FDNY EMS, and the NYPD were on the scene in minutes. One victim was critically burned, and was being transported to the Staten Island University Hospital Burn Center.
The NYPD’s 61 precinct has requested the NYPD Accident Investigation Team to respond to the scene.
Ocean Parkway has been shut – expect heavy delays in the area. 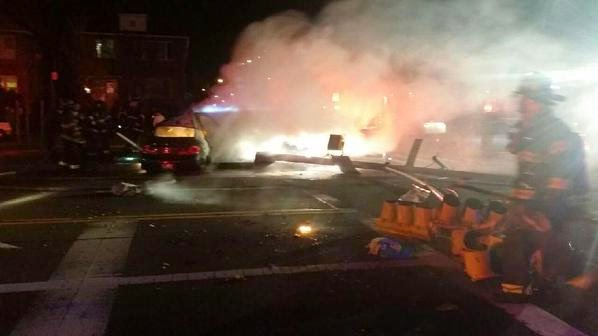 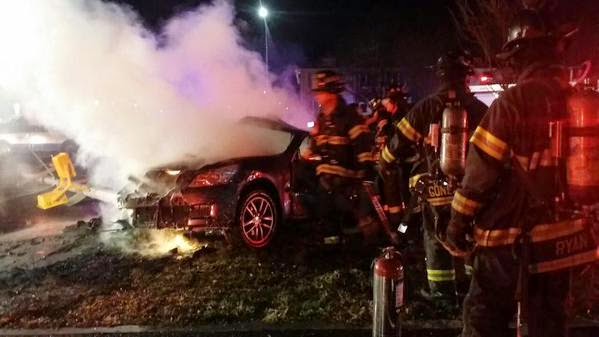 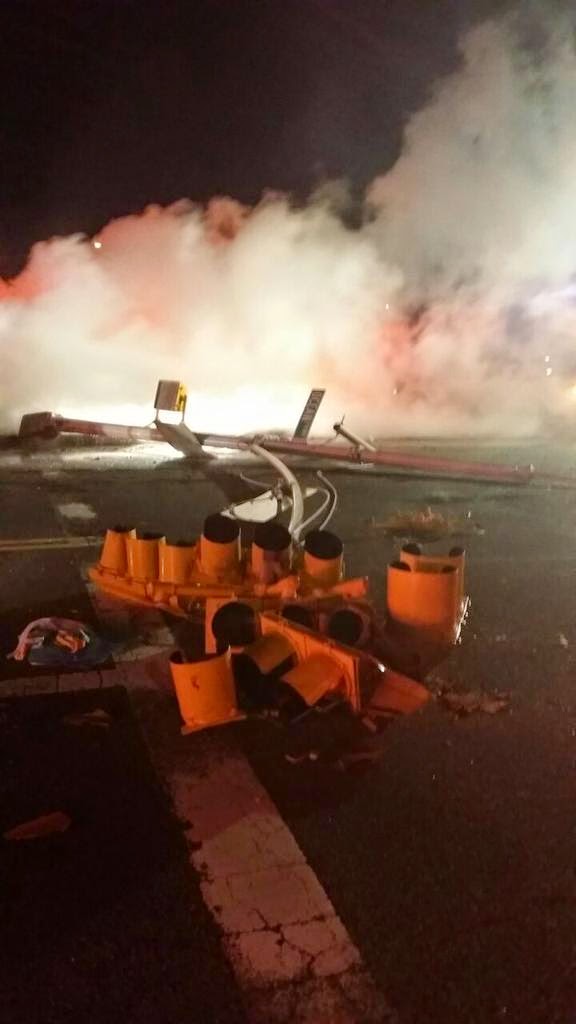